Home / Travel and Places / The Dead Rabbit at Claridge’s, London

The Dead Rabbit at Claridge’s, London 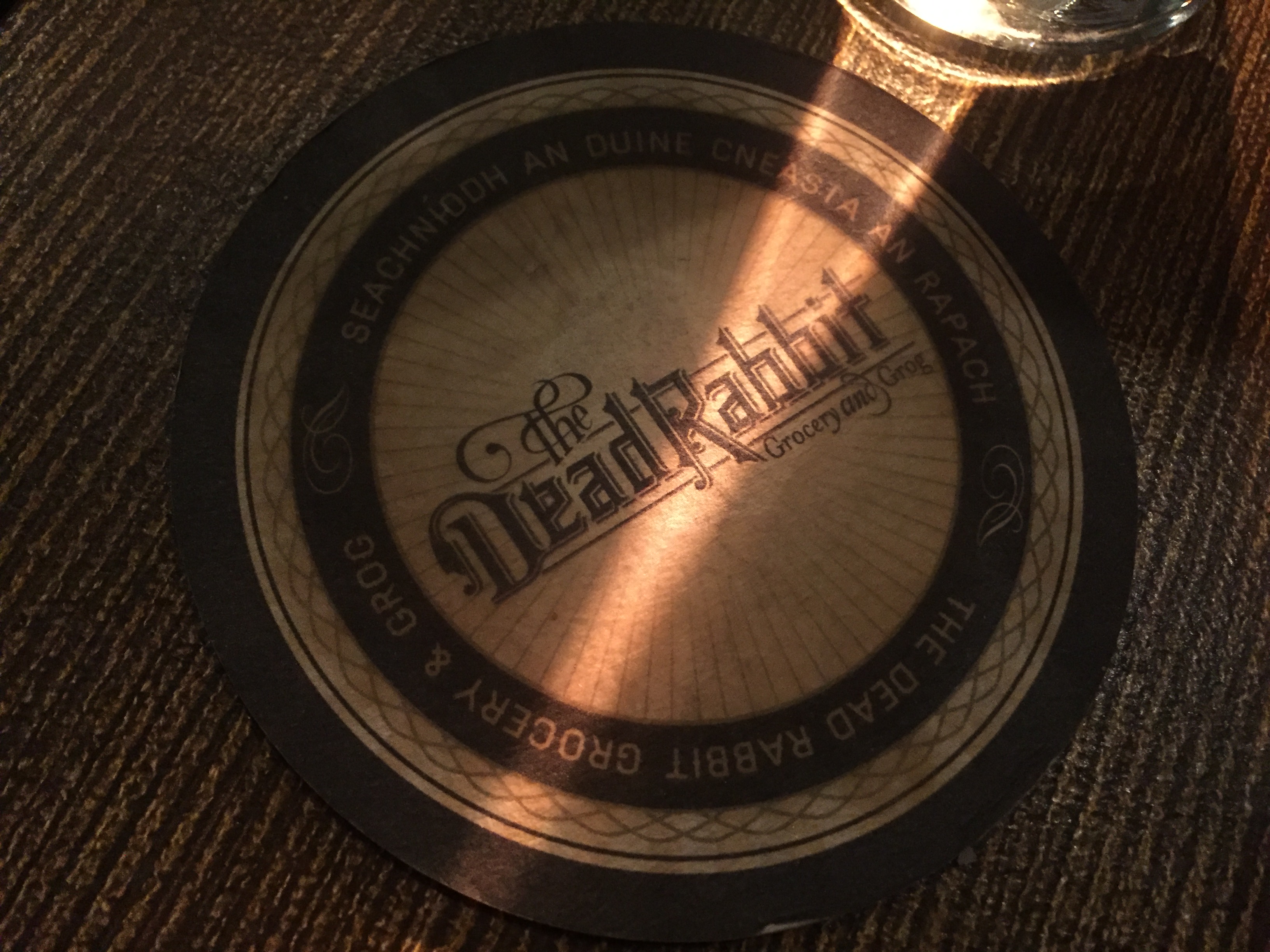 “The Dead Rabbit at Claridge’s, London”

And from the first moment I heard The Dead Rabbit was coming over to England, I just knew it was a night that I’d want to be a part of.

I’ll be absolutely honest with you; if it weren’t for my girlfriend I would have had no idea what The Dead Rabbit was. To me it was just something that you’d usually find in the middle of a road with a set of tyre marks running through it. But as a lady who is very much clued up on the bar and hospitality scene, Alex had been aware of The Dead Rabbit for some time and had been keen to experience it first-hand.

With a whole host of awards under its belt including World’s Best Bar and World’s Best Cocktail Bar; The Dead Rabbit is a must visit destination…if you’re in New York City that is, which of course, I’m not. I’m in Derbyshire, England, and that’s not anywhere near New York.

I took this as a sign to arrange a surprise weekend, if only I could get my hands on two of the very highly sought after tickets.

Now I don’t like to dwell too much on the negative, but let me say right now that securing a reservation was nothing short of a nightmare. Well, maybe nightmare is too strong a term, but I can definitely say it was a like a very very VERY bad dream. You know the ones where you wake up in a pool of sweat and you find yourself crying out for mommy (despite the fact you’re a fully grown man with a full time job and proper life responsibilities, etc).

But regardless of the initial debacle, after an onslaught of browser refreshing, phone calls and emails, I finally managed to bag us a table.

Right up until the moment we arrived at Claridge’s on the Saturday evening, Alex still had no idea what we were there for. But as the surprise suddenly became a known reality, her expression was an absolute picture. It’s moments like this that are worth every bit of effort and every moment of frustration that preceded it.

We made our way into the ‘tap room’ area of the bar and were greeted by a very smiley hostess. And as we’d arrived an hour early we decided to enjoy a pre-cocktail-session drink; or a pre-drink drink, if you like. This cosy little room had a wooden floor that was covered in saw dust, and there was a heavy red curtain hanging along the back wall that hid the main bar behind it.

The excitement was really beginning to build.

And then we received a wonderful surprise in that our table had come available early, meaning that we’d now get a full two-and-a-half hours instead of the allotted ninety minutes.

When the red curtain was pulled aside and we made our way into the bar, we were greeted by an amazingly warm and friendly young man who remained our waiter for the duration of the evening.

The bar had been decked out in a decor that represented a 19th century New York Irish bar. It reminded me of a set from the movie, Gangs of New York. And what a moment; the surprise weekend had fallen into place like clockwork, and Alex was beaming as she sat across from me.

Over the course of the next two and a half hours we sampled four different gin-based, rum-based, and whisky-based cocktails; oh, and a range of bar foods that included sublime scotch eggs, sausage rolls, and bread, nuts and olives; all of which had their own signature twist.

The cocktails really were out of this world, and it provided a delightful insight as to what the full New York experience would be like.

During the evening we got chatting to a couple that were sat next to us and they shared their own tale about how difficult it had been to secure a ticket. But on reflection, this somehow amplified just how special the evening was. The extra effort made the drinks taste just that little bit sweeter. 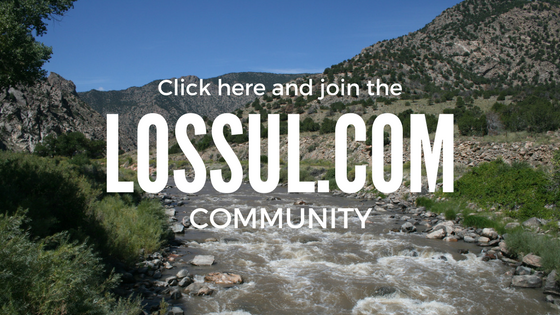 Sadly, at 8.00pm our time came to an end and we had to leave, but not before our waiter took a number of photos for us to remember the occasion by.

As we left, the two ladies at the entrance made a real fuss of us and it seemed that the hosts were enjoying the event just as much as the patrons. When the curtain closed behind us, it felt like waking up from a luscious, colourful, cocktail-infused dream.

If the intention of this pop-up experience had been to leave the visitors wanting more, then it managed to do this; and it did it by the bucket load. The Dead Rabbit in NYC is now on my ever-growing list of places to visit.

And who knows, maybe at some point over the next couple of years you’ll see a feature length article coming at you from The Big Apple.

Thank you to every single person at The Dead Rabbit for making our evening so special, and thank you to Claridge’s of London for hosting such a wonderful event.

4 Responses to The Dead Rabbit at Claridge’s, London